A young company, composed of an extremely tight-knit and motivated team, Zator is the Italian specialist in gluing systems for cardboard and converting industry, whose philosophy is based on a strong identity and the internal production of all the components for its installations… 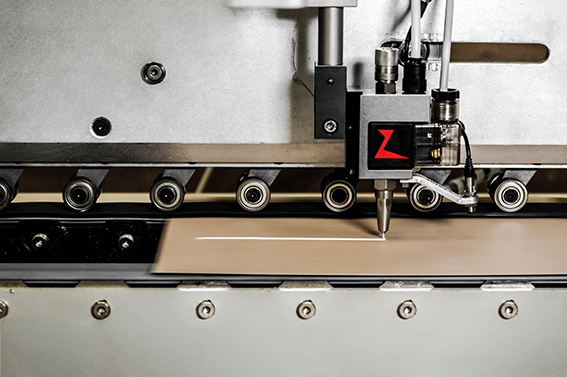 We meet Alessandro Donati, manager of Zator on a warm midsummer morning at company’s headquarters in Cusano Milanino, just outside Milan, a modern site where the executive, commercial, design and production offices are located.
A small company of 15 people where the atmosphere is extremely relaxed and full of cooperation.
“We are very attentive to human relationship, both internally and externally to the company, and we wanted to create conditions so that everyone can express in the best way his potential, because he is  motivated to do so, in a welcoming and ideal environment to achieve the best performance”.
The company, founded in 1998, in just over twenty years has been able to gain an important market share in Italy but above all abroad, where it has been present since 2014 also in China with a dedicated sales office for this specific market.

Design and production of every single piece 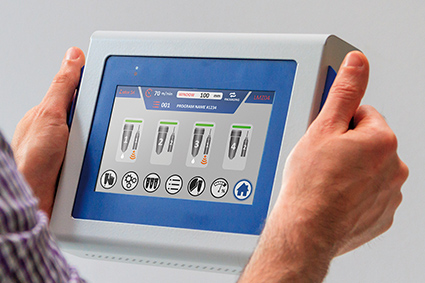 The Made in Italy concept, which can be interpreted with different facets, in Zator has always been considered in its true meaning, representing the supporting philosophy on which to base the company’s successes; in fact, the company, in addition to carrying out the design phase, has several very high-precision CNC (Computer Numerical Control) machines that produce every single component of a gluing system, so as to be able to combine standard production with the creation of solutions tailored to the different needs of our customers. 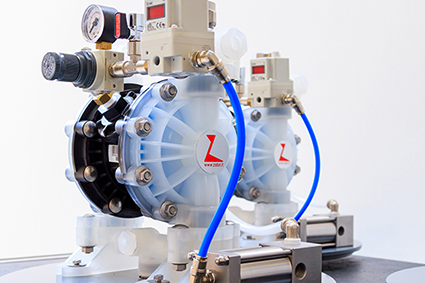 In the production and assembly department there are several areas and an automatic vertical warehouse in which all the pieces already produced are stored. These pieces, depending on the project to be carried out, are recalled by the operator, with absolute precision and control, thus allowing a very efficient production planning.
Innovation does stop at production level, but it is the base of Zator activity: the whole company is in fact powered by renewable energy thanks to the installation of solar panels on the industrial building’s roof.
“We place great emphasis on innovation and product quality; in addition to standardized solutions, we design and manufacture both individual parts and complete gluing systems based on specific customer needs. For example, for the American market we have made customized multi-nozzle heads, while in China, a market in which we are working hard, we have developed ad hoc solutions with local manufacturers”, says Donati.

A wide range of products and solutions for different markets 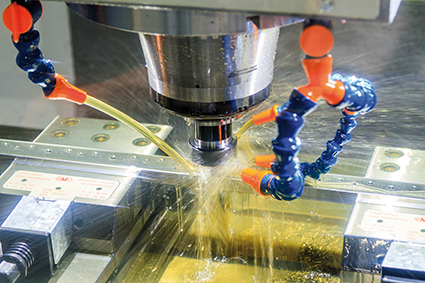 Zator has in its catalog solutions for the application of both hot and cold adhesives for different industrial applications, though the  cardboard and converting industry represents approximately 60% of company turnover which is around  €2.5 million; the rest of applications are for furniture, food packaging, assembly and automotive industries.
“Our turnover derives both from OEM collaborations with various Italian and world manufacturers, and from direct relationships with end customers. We pay particular attention to after-sales service of maintenance and assistance, guaranteed by our qualified personnel who have been working in the company for several years”, adds Donati. 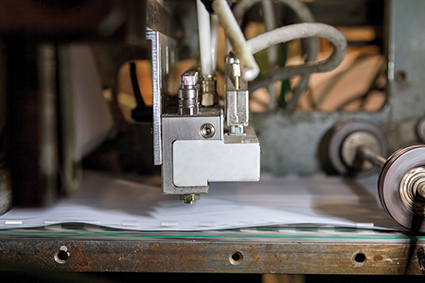 Until now, Zator has been dedicated itself mainly to design and production, relying on partners and agents for the commercialization, but the goal for the near future is to strengthen the commercial structure and in this sense the company decided to have its own stand at Drupa in 2020, a fair on which Zator will focus a lot to grow, developing a marketing strategy to make its brand more known, not only within the world of converting.
“At Drupa 2020 we will present a new valve and new sensors to check the application of glue and codes, we are working on it and we will be ready by the end of this year”, confirming a positive trend for 2019 that should see the company turnover growing compared to last year, an unequivocal sign that the road taken is the right one.