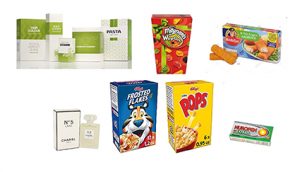 According to a survey commissioned by Pro Carton, the European association of carton board and cardboard manufacturers, conducted on 7,000 European citizens, Italian (54%) and British (50%) consumers acquired greater environmental awareness during the pandemic, compared to Spaniards, German and French people, which are below 50%.

In Italy, almost 4 out of 5 consumers (78%) say they are willing to pay more for sustainable packaging. Analyzing better the data by age group, it turns out that young adults (22-28 years) are classified above the over-65s in fact: 88% of young Italians would gladly pay more for a lower environmental impact packaging, compared to 66% of over-65s, despite the latter have greater spending power. Young Italians are therefore even more attentive to the planet, surpassed only by their Spanish (91%) and German (89%) peers.

Only 25% of Italian respondents said that retailers are not doing enough to introduce environmentally friendly packaging, the lowest percentage among European countries. However, almost all European adults believe that administrations (96%) and brands (96%) should do much more to protect the environment.

Consumers were also asked about effective behaviors to combat climate change: in Italy 1 consumer out of 4 (27%) thinks that planting trees is a valid solution; 25% believe that we need to recycle more and better; while 24% would like to increase the use of renewable material. The same thought unites British, French and German consumers, unlike the Spanish who put recycling first (28%), followed by the use of renewable materials (23%) and planting more trees (22%).

“We are happy, but also surprised, to see how consumers are willing to remain true to their environmental principles. Cardboard proved to be the best material for packaging, with less than one out of ten consumers preferring plastic: the survey results could not be clearer. Consumers are asking brands for more sustainable packaging, and cardboard is both economically and environmentally friendly. Given its properties, cardboard is the perfect choice: it is made with renewable resources, it is recyclable and biodegradable, it does not impact on forests, so much so that European ones grow to the size of an area of ​​1,500 football fields every day! “, commented Tony. Hitchin, General Manager Pro Carton.

Kodak announces Ascend, EP machine for printing on substrates from 148 to 530 gsm 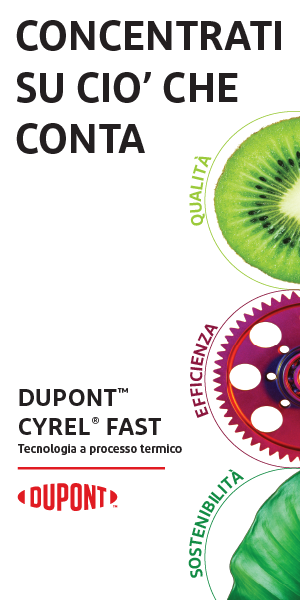 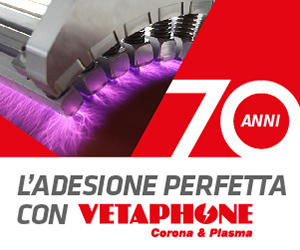 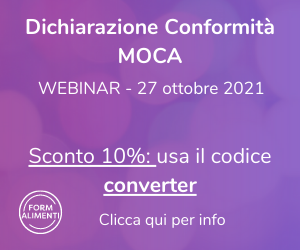