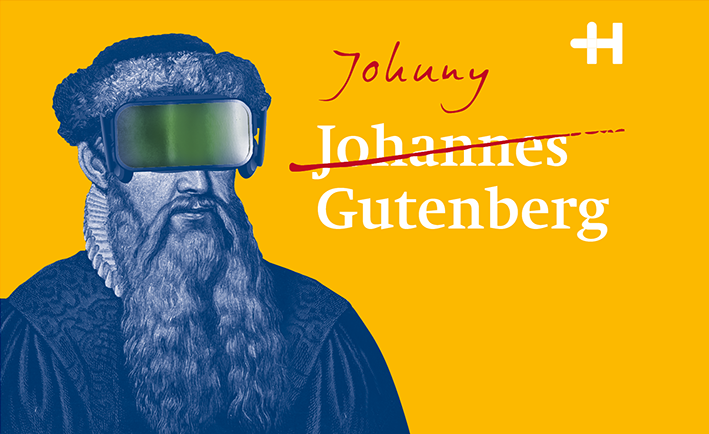 After the positive conclusion of the exercise 2018/19, Heidelberg wants to carry on its own digital transformation. The society will be less subjected to future economic fluctuations, mainly because of the expansion of innovative digital business models and of the resulting increase of contracts.

Nearly 30 contracts have been concluded in the financial year 2018/2019 and the question of the clients is growing, that’s why Heidelberg carries on expanding its offer of contracts in subscription. At present, customers are offered a complete package that combines equipment, services, software and consumables in a single contract based on usage for a few years. In the future, customers will also be able to combine and use the individual components of this offer in a specific period of time and in line with established standards. This will allow them to switch to service-based service models following a step-by-step process. In the medium term, about one third of total sales and about two thirds of Heidelberg sales must be generated on a sustainable basis through contract activities. In addition, Heidelberg is working on an industry platform that will offer printers automated and use-based tools to meet the needs of software applications and consumables. Due to the acceleration of Heidelberg’s digital portfolio, mainly in the growing packaging sector, the number of installed systems will increase, thus generating a considerable and stable growth in consumables sales, which will go beyond the single machine. In China, for example, Heidelberg is working with an important packaging manufacturer to invest in a new online business model for the design, ordering and printing of folding boxes customized with the name of “boxuni”.”We are actively pursuing the reorganization of the Group. Thanks to the expansion of digital business models and to the considerably higher share of sales associated with these, we will return to growth in the medium term and reduce our exposure to economic fluctuations”, he explains Heidelberg CEO Rainer Hundsdörfer.

As announced at the time of the publication of preliminary data at the beginning of May, Heidelberg achieved its operational objectives following a good result for the 2018/2019 financial year (1 April 2018 – 31 March 2019). For example, the group’s sales, 2,490 million euros, increased by around 3% compared to the previous year (2,420 million euros). On the other hand, the economic slowdown and the dampening effect that this had on the dynamics of new car orders meant that incoming orders, which reached 2,559 million euros at the end of March 2019, could not reach the same previous year’s level (€ 2,588 million).

Free cash flow in the fourth quarter, 27 million euros, was positive while, for the year as a whole, it was 93 million euros and therefore considerably below the previous year, 8 million euros, as had been expected. As announced, during the year under review, a considerably larger sum was invested in growth areas such as digital projects, expansion of new business models and the new innovation center at the Wiesloch-Walldorf site. Following a capital increase, net financial debt was € 250 million (March 31, 2018: € 236 million) and, average debt (net financial debt compared to EBITDA), is 1.4%, therefore well below the target value of 2.

“As expected, we ended 2018/2019 with moderately improved sales and results. Our core business has developed well and, from a financial point of view, we have a solid foundation for the future,” said Dirk Kaliebe, CFO of the company.

Predicted forecast for 2019/2020: sales and profitability at the level of the previous year

Looking to the future, despite the growing weakness of the global economy towards the end of the financial year, Heidelberg expects stable performance in its core business and growth in the digital subscription model. However, with the economic conditions that make companies more reluctant to invest in new technologies, acceleration in the digital printing industry is likely to be more conservative than initially expected. Sales in the post-press sector will grow at a slower pace while antitrust authorities block the acquisition of MBO. Furthermore, the contraction in the sale of consumables will probably be greater than expected.

Because the global economic slowdown in the last months has had as result the reduction of the orders for new machines the last yearly forecast of the company of  VDMA sector has been more pessimistic at the sight of the growing uncertainty on global markets because of commercial disputes- between USA and China- and Brexit,Heidelberg is facing with caution the new exercise 2019/20 and the revenues expected is at the level of the year of reference.

As for the operating result, taking into account the effects envisaged by IFRS 16, Heidelberg points to an EBITDA margin, excluding the restructuring result, from 7.5 to 8.0%: operating profitability should therefore be at the level of reference year after the adjustment for the envisaged effects of IFRS 16.

As in previous years, in 2019/2020 the restructuring costs for the transformation activities and the optimization of processes and structures will be part of operational excellence. As in the previous year, Heidelberg expects that these expenses will amount to about € 20 million in the new financial year.

In terms of financial result, the positive effects of the partial repayment of the high-yield loan in the past year will be more than offset by IFRS 16 and the temporary increase in net working capital. Based on the expected stable development of sales and operating profit, it is expected that the net result after taxes will remain stable – and presumably not significantly influenced by IFRS 16 – at the level of the year in question.

“There is no alternative to the ‘Heidelberg becomes digital!’ Strategy. We will continue to see the fruits of our strategic activities. Unfortunately, current economic developments are reducing our growth momentum, although the market potential for digitization in the industry printing and printing of digital packaging remains high, “says Hundsdörfer.