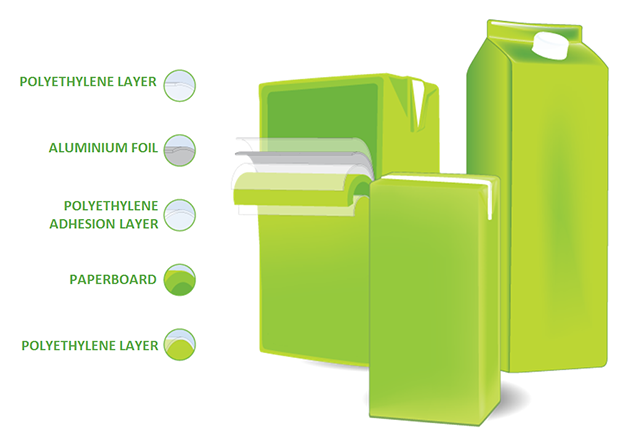 ACE,The Alliance for Beverage Cartons and the Environment, has announced its increased representation in the Nordic, Iberian, Italian and South Eastern European markets. 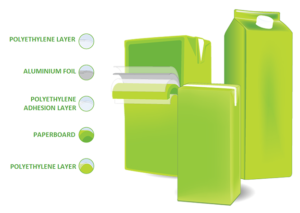 “The increased presence well positions the industry’s advocacy as new legislation and initiatives around sustainable packaging are brought forward,” said Annick Carpentier, Director General of ACE. “The European Commission has taken the lead on the Circular Economy, and new pieces of legislation will be developed and implemented at national level that will set new rules for our businesses. By having a presence in these key markets, we can ensure the industry’s voice is heard as new legislative frameworks are developed in these regions.”

Lina Bergström, Esther Colino and Michele Mastrobuono have joined the ACE team as Public Affairs Directors in the Nordics, Iberia and Italy respectively. Chapter 4, a PR and Communication Agency Network focusing on Public Relations, Business Consulting, Marketing Consulting will be supporting the industry’s advocacy and communications work in South Eastern Europe, specifically in Slovakia, Slovenia and the Czech Republic. The ACE Secretariat remains in Brussels, with a continued focus on demonstrating that the beverage carton is a renewable, recyclable and a low carbon, smart packaging choice today and in the future. 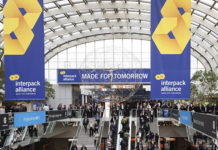 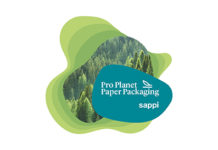 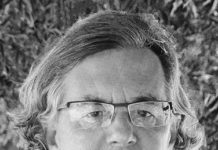