There is no successful product without positioning, and as we have seen in the articles published in recent months, packaging plays a fundamental and strategic role in achieving the goal. Equally fundamental in a successful project, however, is also the naming of the product, a research that can hide pitfalls. We talk about it with Michele Bondani, owner of Packaging in Italy and expert in Naming and Brand Positioning.

The naming, that is the name that a company decides to give to its product, is a fundamental aspect for its launch on the market, especially if products are intended for large-scale distribution or as we will see shortly to be successful in specific sectors, such as pharmaceuticals.
“It is a real study to give a product the correct name to enter the minds of consumers and possibly evoke the category. In fact, customers see your product through the packaging, but mentally associate it with a term (the product name). For this reason, deciding which name to use becomes crucial for commercial success”, tells us Michele Bondani who, as always, in a very clear and direct way simplifies the concepts with examples.

The pharmaceutical sector, a very interesting case study to understand the development of naming 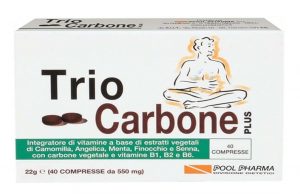 Pharmacies up to 15-20 years ago worked almost exclusively to provide medical prescriptions, which involved constant and precise work by the scientific informants who communicated to doctors the characteristics of the drugs they would then prescribe to patients, with a specific focus on the active principle of the drug, a characteristic that has led many drugs to have the active principle within their own naming. “This choice is the main cause for which the vast majority of people when they go to the pharmacy do not remember the name of the drug prescribed by the doctor, this being the name of the active ingredient contained in the drug, for example ‘Trio Carbone’, mostly of scientific nature and for professionals”, adds Michele Bondani. 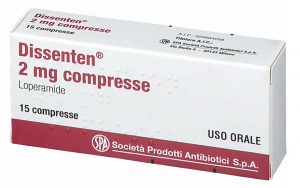 With the evolution of the market, pharmaceutical companies have changed their strategy, addressing the naming no longer on the active ingredient but on the pathology, let’s think of “Dissenten”, which leaves no room for interpretation and contributes to the commercial success of the product. 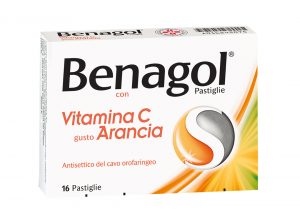 Combining, as in the case of “Benagol” tablets, the problem with the benefit, represents the most correct and precise level in the development of a successful naming, perfectly summarizing what kind of problem we are talking about and the immediate benefit the drug can produce. This is to all intents and purposes a development of naming towards positioning, called Naming Positioning by Bondani.
Today the pharmacy and the parapharmacy have become even more places where in addition to drugs they sell products and offer various services that lead customers to greater interaction with the pharmacist. Consequently, pharmaceutical companies have begun to adopt strategies aimed at a greater dialogue with consumers, simplifying the naming which must be easy to memorize and above all also convey the positioning of the product itself. Let’s not forget that even in the pharmaceutical sector, as well as in large-scale distribution, the point of sale is essential for the launch of a product and for determining more or less good sales results. “Developing a successful naming requires more consistent studies and analyzes, but it also guarantees excellent results, and this is why I always recommend to those who have a new product to launch on the market, to turn to professionals able to guide them in the right choices, both in terms of brand positioning and naming development”, adds Bondani.
An illuminating example can be Rolex naming, chosen by the founding owners of the company, who opted for a solution that was phonetically legible and pronounceable in all languages. Furthermore, in this case, 5 letters were studied for the positioning of the logo inside the clock face with the same length to communicate to the customer the premium value of an absolutely exclusive product: given the success on the market the objective has been largely achieved, without following any predefined guidelines except for targets to be reached and positioning.

Unleash your imagination, but not in the case of naming 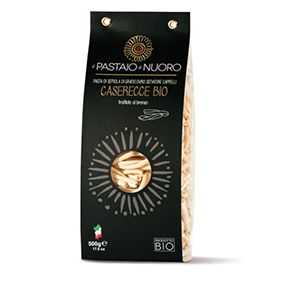 A very important aspect that Michele Bondani is keen to clarify is that relating to fantasy, since, contrary to what one might imagine, in terms of naming nothing can be left to chance and even less to fantasy.
A successful case history that Michele Bondani’s Packaging in Italy Agency experienced, involved the customer Artinpasta, a Sardinian pasta factory that before the new name, in addition to Sardinian specialties in dry pasta, such as Malloreddus and Fregola, produced and marketed other types of pasta and that thanks to the project proposed and developed by the agency, under the new brand “Il pastaio di Nuoro”, has abandoned any type of product that was not typically Sardinian, focusing only on regional specialties, and conquering a position of world leadership as far as Fregole and Malloreddus are concerned, thanks to a naming that leaves no room for interpretation and that immediately declares what we are talking about, obviously supported by a packaging capable of supporting this new positioning. Going to the company’s website, you will notice that dry and fresh pasta are the products that also characterize their e-commerce showcase, which was later extended to other Sardinian specialties. Today “Il Pastaio di Nuoro” brand is an added value capable of transmitting culture, territoriality, specialization and the commercial results they have achieved testify to the effectiveness of this strategic choice. 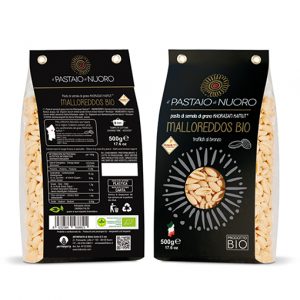 “Sometimes fancy naming works, I think for example of Fagoloso, but I think the name is much more focusing if it leaves no room for doubts, interpretations and above all it should not be explained, just like the registered brand Packaging Positioning®. There are also situations, and they have happened to me, where it is the owner of the company who would like to change the naming to a historical product but for obvious reasons it is not appropriate to do so, and it is myself, the first to advise not to touch the historicity of a naming that has its own specific weight on the market”, concludes Michele Bondani, reminding us how the study of packaging must be supported by an equally in-depth analysis on the naming to be attributed to the product.