A somewhat thorny and debated topic among marketing and positioning experts, the extension of a successful brand line, if well studied and applied, can instead create new market opportunities. And the packaging in these operations has always to draw advantages… We talk about it with Michele Bondani, owner of Packaging in Italy

Among the many strategies available to marketing managers, the extension of the line is a double-edged sword where there is a high risk of running into sensational failures, mostly dictated by bad choices. 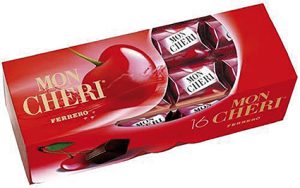 “The purists of positioning theory categorically reject the line extension, since for the brand positioning the focus is the main way to pursue, so the line extension is seen as a problem”, says Michele Bondani who then proposes immediately a clear and striking example. Ferrero could have become an undisputed leader in the praline sector in general, but has chosen to become a point of reference for every single line of pralines launched on the market: Ferrero Rocher, Raffaello, Mon Cherì, Pocket Coffee. “The correct concept of focus for Michele Ferrero was to create a positioning, a brand naming and a product development, aiming for leadership in every single category. When Ferrero chose to produce Mon Cherì, it did not enter the competition in the already presided Boer market, but created a new product, with its own highly distinctive shape and packaging, capable of transmitting the uniqueness and consumer exclusivity, effectively creating a successful brand naming”, says Michele Bondani.
In recent years the development of the supermarket shelf has changed considerably and today there are diversifications that initially, for the old school of positioning, were not at all acceptable. Today the changed market conditions mean that there is some freedom for action.

Line extension: ok but with the right capabilities! 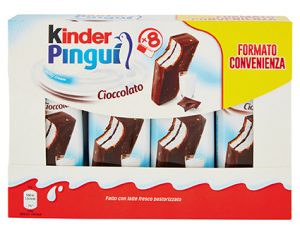 But what is the extension of the line? By extension of the product line we mean the commercial action that a company carries out, starting from its successful product, and inserting some variants, for example new tastes, ingredients, colors and new packaging to a brand, while paying attention to avoid the risk of losing the positioning of the successful product, the reference one from which the brand started to develop the extension. The mistake to avoid is therefore to think of a line extension that competes with products from the same company and in the same segment. The further the line extension moves away from the original product, the easier it is to be successful, for example, think of the fashion or accessory lines, such as eyewear, launched by car manufacturers. The Porsche enthusiast would never buy a small car from the Stuttgart company, if one day one were ever to be produced (which is quite unlikely – ed.), because he would not see anymore the philosophy of sportiness, exclusivity and all that lies behind the purchase of a Porsche. But the same would have no problem buying Porsche designer glasses, indeed he would be flattered and would see the bond with the brand strengthened. 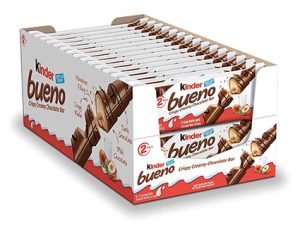 “The mantra to be pursued for line extension is undoubtedly originality. Line extension is not a wrong concept, but you need to know how to do it and above all rely on expert and trained consultants who know all the pitfalls of these processes. It is also essential to know the brand and its evident values ​​but also the intrinsic ones, which cannot be distorted for a mere commercial operation. Marketing, if done badly and by unprepared people, risks turning into a toilet talk. We are a country of virologists, football coaches and marketing and strategy experts, preferably to be gutted on social media”, says Michele Bondani half-seriously and facetiously. Today the market has changed, it is no longer what it used to be where margins also allowed us to bear mistakes. However, you need a great knowledge of the market, of the reference values ​​of the brands and a great sensitivity in order not to touch those hidden values, which are also difficult to evaluate for the experts, but which must be analyzed and taken into consideration so as not to run into sensational failures.

Extension of the family brand 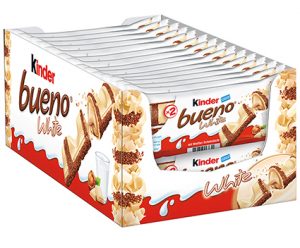 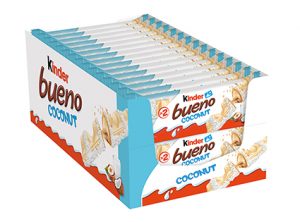 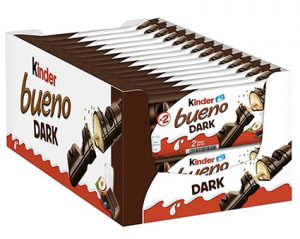 Another issue is instead the one that takes into consideration the extension of the family brand and, always remaining in the Ferrero house, we find the Kinder product line, an example of a corporate brand, with a recognizable graphic layout, with common distinctive features for all packaging, a use of colors and unique packaging solutions. Under this strong and recognizable brand-corporate, Ferrero has created a series of product sub-categories, creating brand names (Kinder Sorpresa, Kinder Bueno, Kinder Pinguì …) with a very strong and universally recognizable graphic livery, for a marketing strategy of 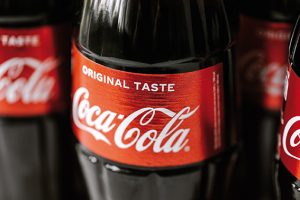 success, without any risk of distorting products, but precisely by creating new ones in distinct segments. “In this case it would be difficult to imagine the Kinder Sorpresa produced with dark chocolate or extradark 75% black cocoa, a taste that would certainly never be rewarded by the children to whom the Kinder Sorpresa is intended. While I am sure that if one day Coca-Cola were to launch a Coca-Cola flavored popsicle on the market with a red packaging with the classic inscription that made the drink famous all over the world, it would only reach its goal of increasing the sales, strengthening the brand in a segment other than the original one”, adds Michele.

Give value to your product
An extremely valid suggestion to take into consideration when thinking about actions of this type is that sometimes, rather than throwing yourself into an extension project of the line or of the family-brand, it is much better to think about a path that aims to enhance one’s own product, creating a whole series of dynamics around it, which make it even more exclusive for consumers; let’s think for example of an academy that works to enhance the product, bringing the values ​​of the brand to the world, working on the concept of Made in Italy, on territoriality, avoiding chasing the competition, since one would always be perceived as the second and never as leader. And in this process, packaging can undoubtedly be a precious ally! 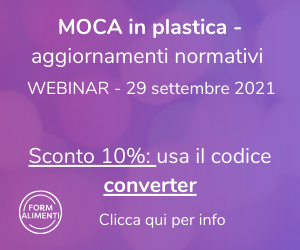