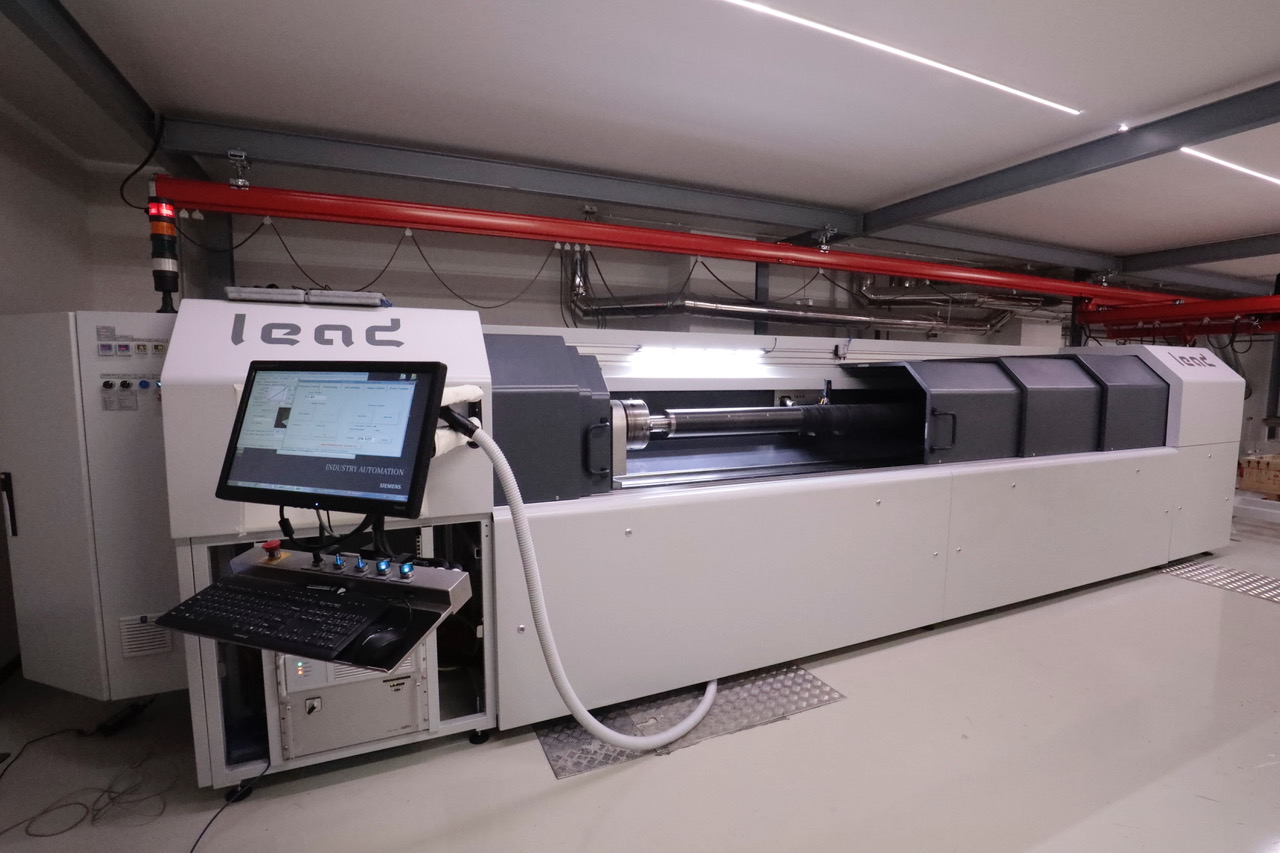 After a very successful year, Digital Flex is going to face the new year’s challenges with great confidence. Andrea Vergnano, Senior Executive Vice President at Digital Flex emphasizes: “The technological investments made in 2018 have been really successful and today the new Lead Lasers Flexostar system for direct engraving of elastomer sleeves and the new Esko CDI Crystal XPS exposure unit allow us to offer our customers a wider and more winning technological choice”.
The confirmation of its high-quality production level came to Digital Flex from the prizes received during the award ceremony of the Best-in-Flexo 2018 contest, organized by ATIF, where the company received 11 prizes – in almost all the categories and among them 3 first places. Another success was gained in Brazil for a contest organized by AB Flexo and FTA, during an award ceremony, where Digital Flex received the prizes for the first, second and third place. 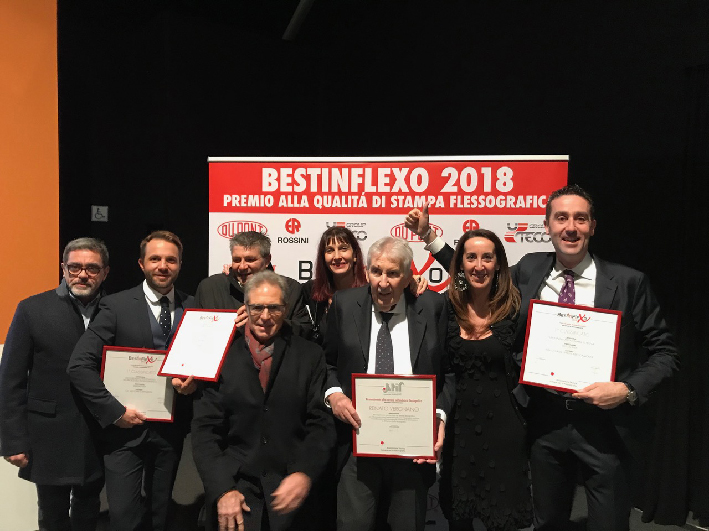 Another source of satisfaction for Digital Flex was totally unexpected, the career achievement award given to Renato Vergnano, President and co-founder of the company, during the Best-in-Flexo award ceremony, assigned by the trade press. Renato Vergnano was really moved by this recognition and he did not fail to remember that he was one of ATIF’s founder members in the distant 1982. Renato’s career started in 1965 when he founded Nuova Roveco, the first Italian pre-press company to work only in flexography. During his 53 years’ work, Renato Vergnano witnessed the company’s growth, its changes and its uninterrupted innovations, which led Digital Flex to be the reference point in the market.
Now Digital Flex has added a new competitive edge – a sales office in Veneto, with the aim of better controlling the North-Eastern part of the Italian market. In his office in Pozzoleone, Vicenza, Giosuè Veggian is already working. Giosuè boasts twenty years’ experience in the packaging sector and will bring Digital Flex closer to its customers – printers and brand-owner – in a strategic area for the company’s market.