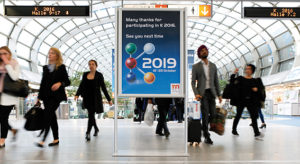 From 16 to 23 of October in Dusseldorf will be presented the 2019 edition of K fair, the world event dedicated to the plastic sector, today more than ever a very important event. At the fair there will be many moments dedicated to debates about plastic strategy, circular economy, recycling, because it is precisely the plastic industry that is the first to take a look towards a productive and responsible future to protect the environment and the economy.

The approximately 3,000 exhibitors registered for the 2019 edition of K will animate the German fairgrounds for 8 days, with a global offer of products and solutions for the plastic industry. This edition will inevitably be catalyzed by the hottest topics that have animated the sector for some years now, but above all in the last two years have taken precedence over public opinion, also thanks to well-known and very sad images of the oceans submerged by waste or of animals trapped in the nets just to mention the most striking examples. 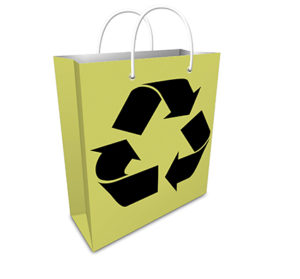 The image and reputation of plastic is therefore at an all-time low, yet if we turn around, we cannot do without it, in every moment of the day we are into contact with this extraordinary material. Plastics industry is called upon to propose solutions that can demonstrate the compatibility between plastic and environmental protection, also because we are talking about a very important economic sector at a global level that we cannot ignore. In fact, in spite of the negative aura surrounding the sector, the demand for plastics is constantly growing. In its report “Plastics – The Facts”, Plastics Europe states that world plastic production reached 348 million tons in 2017, 4% more than in 2016. In Europe, the quantity produced in the 28 EU countries, including Switzerland and Norway, rose from 60 to 64.4 million tons (+ 7%), confirming itself as the second world producer after China. Compared to last K edition, the number of companies in the sector has decreased slightly, in Europe are around 60,000, even though the number of employees is on the rise: in 2017, plastic employed 1.5 million people for a turnover of about € 350 billion.
The reference sector for plastics is packaging with 40% of material produced and intended for protection during transport but also for food preservation for a longer shelf-life, also this feature is very important for environmental protection by several points of view, and the minor waste of food as well as an ethical aspect also has a great economic value. These numbers should serve as a warning to public opinion, because when you demonize a product, you need to take into account companies and especially workers, the weak link in this chain, and these people, more than anyone else, risk to pay a very high bill. 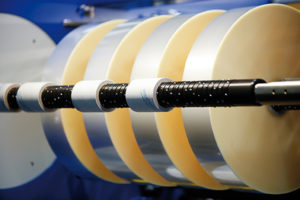 The idea of ​​the circular economy is simple in itself. The precious material, once used for a product, is treated at the end of its life cycle so that it can be reused. Again and again. Not all materials are suitable for this purpose. But it works great with lots of plastic materials. A circular economy helps to drastically reduce the amount of waste. In addition it safeguards oil resources, because where products are made with recycled material, there is no need to use virgin material.
Many countries in the world have now realized that, if you want to continue to exploit the undeniable benefits of plastic products, you cannot go on as you have done so far. In its strategy on plastics, presented in 2018, the EU therefore focuses on the circular economy. The current five-year plan in China sets the circular economy as its goal. Countries like India and Indonesia have declared war on pollution from plastic waste. Even in Africa, for example in Nigeria, the first steps are being taken towards the closed circuit. As the criticism of plastic also grows on many sides among consumers, a number of international manufacturers of branded articles have declared their commitment to recycling. Companies 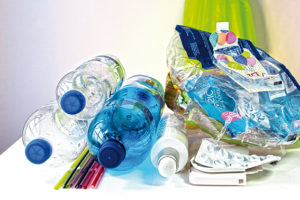 such as Coca-Cola, Ikea, Kraft Heinz or Adidas promise to use more recycled plastic in the production of their items and packaging in the future, or, like the Chinese company Gree Electric Appliances, one of the largest manufacturers of electronic home appliances, directly produce entirely recyclable products.
Nowhere the circular economy is already underway on a large scale. For it to work, many conditions must be met. First of all, we need collection systems. In order to reuse used plastics, they must be available enough quantities. Product design is also important. Up to now, attention has been paid above all to functionality and, for consumer goods, to appearance. In the future, recyclability should be taken into consideration already in the development phase of a product. Another key component of any circular economy is recycling. We need technologies to clean, select and grind the plastic and turn it back into plastic granulate which can be used as a material in the production of plastic parts. Many of these technologies already exist. A problem, however, is still the quality of the recycled material. Only a perfect recycled material can be used for making high quality plastic parts. However, in practice it is still not possible to foresee the purity of a secondary plastic produced from recycled material. 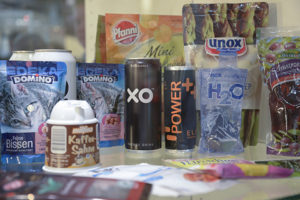 The importance of the network
The circular economy is essentially a question of networking the sectors of waste management and recycling with production. From this point of view, we are still at the beginning. “The main obstacle to a functioning circular economy are the different groups of actors”, says Henning Wilts, an expert on circular economics at Wuppertal Institute for Climate, Environment and Energy, who said that is missing the link between collection, recycling and production processes across company boundaries. There is still no data exchange. Therefore, a manufacturer cannot know, for example, which plastic material is currently processing the recycler and therefore does not know what quantities it can count on. The single sectors of the circuit are also often subject to completely different legislative norms. “Over the decades, the systems had their own development. Re-uniting them is a very demanding task”, says Wilts.
However, making the effort necessary to eliminate obstacles is not just for reasons of protecting the environment and resources. Circular economy for plastics proposed by European commission also sees a contribution to increasing competitiveness and therefore a concrete economic benefit. The expert Wilts agrees: “If we can create a circular economy, it would allow cost savings and it would be so efficient as to induce other countries to adopt it”, he says with conviction. Who starts with the circular economy, then becomes an example. The re-use of the plastic resource becomes a convincing argument also for the countries and regions where the resolution of the plastic waste problem is still at an early stage. 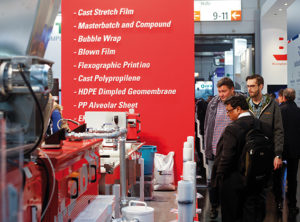 All the experts agree on at least one point: if we want to introduce sustainable and global change and implement a permanent functioning circular economy, we need the support and collaboration of the entire value chain, from the material producer to the final consumer. Sustainable behavior starts at home and at school.
It is necessary that people of every nationality, of every age group, of every social group are made aware of the value of plastic materials. But it is also essential that politics and law commit themselves fully. A protectionism that considers only national interests and a series of influences in the context of trade policy will not be useful to implement appropriate measures and encourage a change of general mentality.
At K2019 Düsseldorf the theme of the circular economy will not only occupy a large space in the exhibitors’ stands, but it will also be omnipresent in the program of collateral events. Circular economy, for example, is at the center of the special exhibition “Plastics Shape the Future” under the auspices of Plastics Europe, as well as in the “VDMA Circular Economy Forum”. Already in the entrance area of ​​K 2019, in the “Touch Points Circular Economy”, the specialized visitors will be sensitized on the subject and addressed to appropriate proposals in the pavilions.
As regards the reference technologies for printing and converting sector that will be presented at fair, we publish the special K 2019 preview below and we wish the readers a fruitful visit to Dusseldorf. We will be there for the first few days to discover technological innovations and we will follow the main conferences. Follow us on our social media for updates.