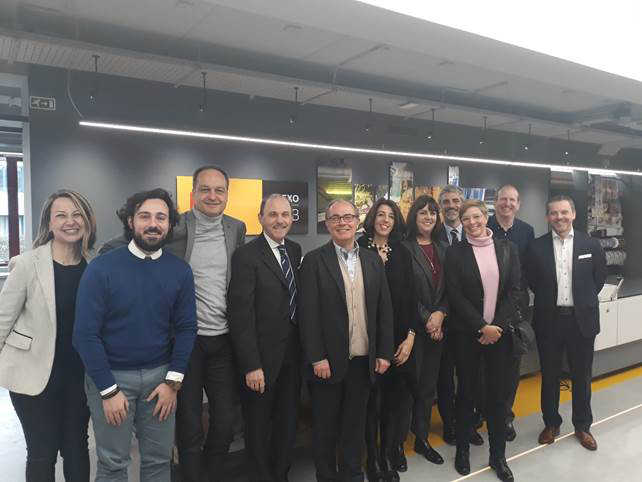 Last 8th of February, FTA Europe Board Members visited the Kodak Flexo Hub in Brussels. The Flexo Hub was recently opened, underlining a strong engagement from Kodak in flexographic technologies. Mr. Grant Blewett, Kodak Global Sales Director Flexographic Packaging Division, presented the structure of the Centre and the reasons for opening such a flexo facility in Brussels. Mr. Blewett highlighted that the Flexo Hub aims to strengthen the collaboration between flexo operators all around Europe. He defined the Hub as a “centre of sharing”. After the presentation, members were invited to witness the plate production in the demo centre.
President Sante Conselvan thanked Kodak for the invitation and presented the structure and the objectives of FTA Europe to the Kodak team, together with an overview of its main activities, focusing on the upcoming FTA Europe Diamond Awards 2018, as well as the ongoing project Flexo Best Practice Tool Box which are both supported by Kodak.
In the afternoon, the FTA Europe Board Meeting took place. Board Members gave an overview of the activities of 2017 and, above all, settled the working plan and the priorities for 2018. For the latter, the Board agreed on focusing on the FTA Europe Diamond Awards and on the finalisation of the Flexo Best Practice Tool Box. 2018 award’s ceremony will take place in Milan on the evening of Wednesday 30th May, with the nominated companies announced at the end of March after the evaluation of all the samples. As for the Tool Box Project, a second draft of the document should be finalised and sent to supporting companies at the beginning of March. Opportunities to sponsor the Diamond Awards and to support the Flexo Best Practice Tool Box are still available. 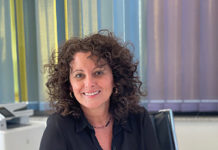 Ethical Packaging Charter Foundation: never as now there is need for entrepreneurs/ambassadors 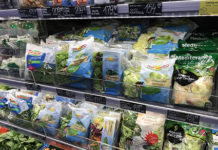 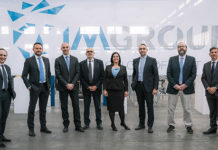 Partnership between H7 Group and I&C: from retrofits to new special...